On 19-28 of August a group of Lithuanian educators attended an international seminar in Israel,  Yad Vashem – International School for Holocaust Studies. During the ten day visit the teachers learned about the situation of Lithuanian and European Jewry before the Second World War, the Yiddish language and its destiny, the Nazi policy, antisemitism, the Holocaust in Europe and Lithuania and other genocides around the world. The seminar attendees visited the Yad Vashem Holocaust history museum and had some workshops. They also met the survivor of the Holocaust in Lithuania, a former member of the International Commission and the first director of Yad Vashem – Yitzhak Arad and the survivor of the Holocaust in Poland – Yakov Wexler.

The visit was so useful not only because teachers and educators studied and dealt with the XX century history problems, but also because they had a unique opportunity to perceive the Old town of Jerusalem and visit the places related to the history of Christianity. In addition, the teachers were met by a representative of the Embassy of Lithuania – the Minister-Counsellor Ramūnas Davidonis who told them about close cooperation between the Lithuanian embassy and Litvak community in Israel and the projects they implement together.

A group of Lithuanian educators attend the international seminar in Israel every year. The seminar is organised accomplishing the cooperation contract between the International Commission and Yad Vashem- international school for holocaust studies. 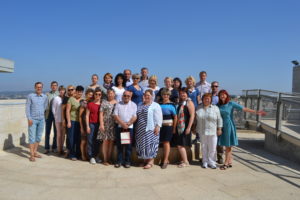 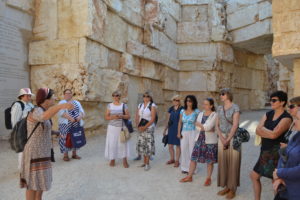 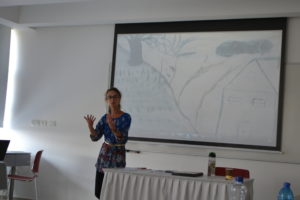 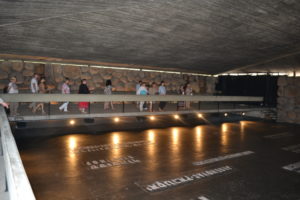 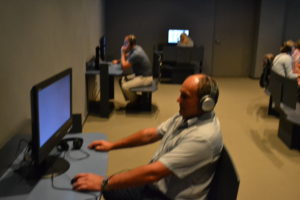