The need to evaluate the crimes of the Nazi and Soviet occupation regimes in Lithuania and provide answers to historical questions which had been suppressed or not sufficiently elucidated became evident from the very beginning of the restoration of the country’s independence from the Soviet Union in 1990.

The International Commission for the Evaluation of the Crimes of the Nazi and Soviet Occupation Regimes in Lithuania (hereinafter referred to as the International Historical Commission) was formed by the decree of 7 September 1998 issued by the President of the Republic of Lithuania, Valdas Adamkus.  Due to the repressive legacy of Soviet rule painful problems of the past, such as the Holocaust and other issues, had never been subjected to uncensored public discussion. It is recognized that for the sake of future generations such historical issues must be addressed, researched and evaluated in compliance with accepted international standards. Thus, the presidential decree of 7 September proclaimed the search for historical truth, which is a precondition for a reconciliation among nations, as a national priority.

The Commission members are well-known respectful scholars and public figures from Lithuania and other countries. They work on voluntary bases. The strategic goal of their common work is to reconcile different views of Commission members who represent different societies with different political experience. The Chairman of the Commission is Emanuelis Zingeris, the signatory of the Act of Lithuanian Independence.

Since Nazi and Soviet crimes were carried out for different reasons and employed distinct methods, on 17 November 1998, during its first meeting, the Commission formed two sub-commissions to examine the responsibility of the two occupying powers separately. In turn, these two sub-commissions are to coordinate and supervise two separate working groups of experts investigating crimes committed as a result of the Nazi and the Soviet occupations.  It is intended by this to clearly distinguish between the crimes committed by the two totalitarian regimes and to avoid superficial analogies during their analysis and evaluation.

Members of the Commission 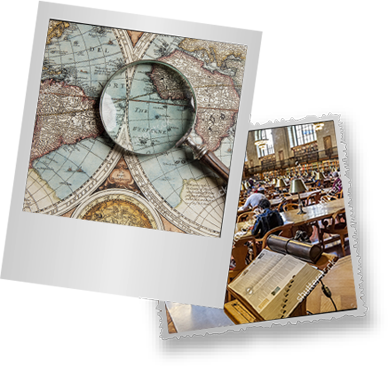