An International Seminar for teachers, educators took place in the Centre of Lithuania – Ariogala Gymnasium

On April 25-26th, the seminar for educators, who had participated in an international seminar in Yad Vashem international school for the Holocaust studies in 2016, was organised. The theme was “The Holocaust in the Process of Education“. The seminar was opened with an extraordinary ceremony, Tolerance Educational Centre was named after the name of the Rightuous Among the Nations. The ceremony involved not only pupils, teachers, educators, but also a Jews‘ rescuer Janina Tarapaite Sliburiene. Later teachers presented their implemented activities with students, shared future plans. Seminar participants went to Kedainiai to get acquainted with Jews‘ history during a prie-war period, they also visited a mass killing sight where 2076 were masacred in Kedainiai in 1941.

Noa Sigal – a lecturer from Yad Vashem international school presented to teachers various  stories about the people who survive the Holocaust and their return to normal life.  Teachers also could watch extracts of videos, read texts depicting Jews‘ rescuers. Participants also visited a mass killing sight in  Ariogala town and they also learned about the synagogue that had been on Vytautas street, about the flourishing life  before WWII.

The seminar was organized by the Secretariat of the International Commission with Tolerance Educational Centre at Ariogala Gymnasium and Yad  Vashem institution. 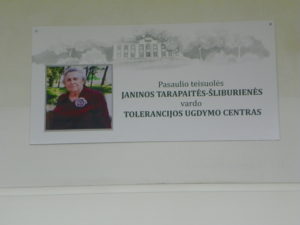 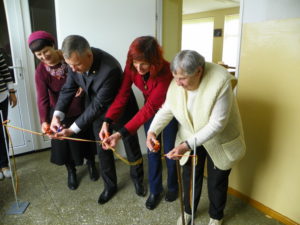 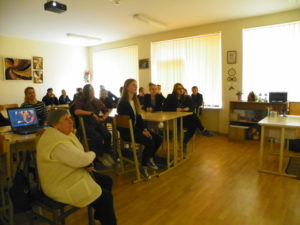 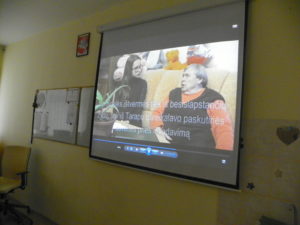 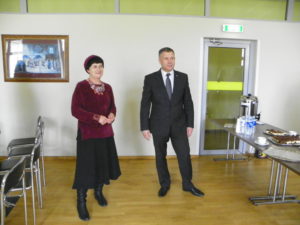 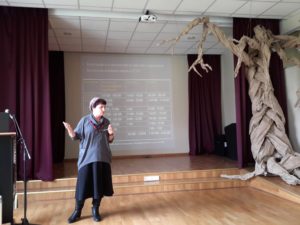 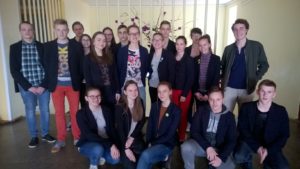 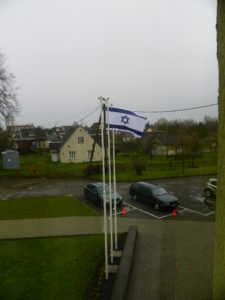