Stories about Lithuanian Jewish children were resounding at the national conference

On the 25th of January, 2019, an artistic conference „Jewish Children’s Stories” took place at the culture center in Ariogala. This event has already become a tradition since it is held every year, commemorating the International Holocaust Remembrance Day.

The conference was attended by a great number of teachers with pupils from 25 Lithuanian schools of general education, where Tolerance Education Centers are operating. Mrs. Ingrida Jankauskiene, Deputy Director of Ariogala Gymnasium, opened the event and expressed his satisfaction to welcome school groups from all over Lithuania in Ariogala every year. Ronaldas Račinskas, Executive Director of the International Commission told to the conference participants that when commemorating the International Holocaust Remembrance Day, it is important to talk about the life of local Jewish communities before World War II and especially to remember what happened during the Holocaust.

Pupils, through artistic means of expression, told stories of Jewish children and teenagers, having resided in Lithuania. Teachers selected subjects for presentations from the memoirs of the Holocaust witnesses – Icchok Rudashevsky diary, memories of Trudi Birger and Stanislovas Rubinovas , a book about children of the Kaunas ghetto “Saved in potato sacks”, from the works of writer Grigory Kanovich. A new book about the Jews of Raseiniai was also presented at the conference. The guests and participants of the event got acquainted with an exhibition of a litvak Simon Karczmar, coming from Dieveniškės,  “A monument for Dieveniškėss”. Nathan, the son of Simon Karczmar, was also present at the conference. The event was attended by guests from Vilnius, Kaunas, Panevėžys, Šiauliai County Jewish Communities, Sugihara house – museum, Kaunas IX Fort Museum. All guests and participants of the conference joined the global #We Remember initiative. During the conference, a new Tolerance education center was established at Kaunas Kazys Grinius progymnasium.

The conference was organized by the International Commission for the Evaluation of the Crimes of the Nazi and Soviet Occupation Regimes in Lithuania together with the Tolerance education center of Ariogala Gymnasium. 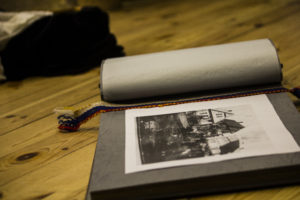 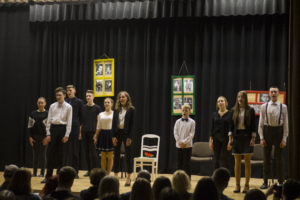 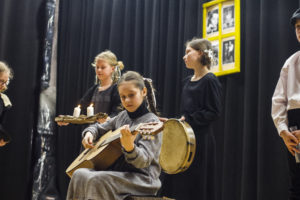 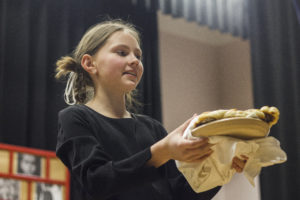 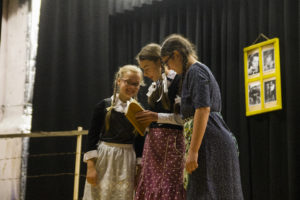 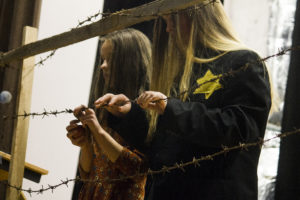 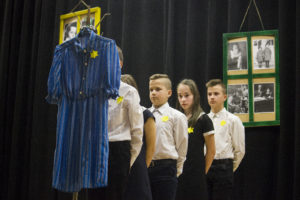 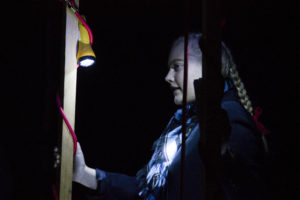 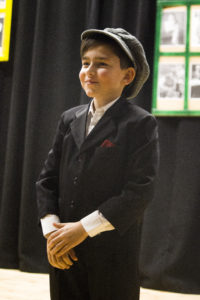 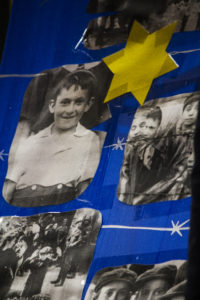 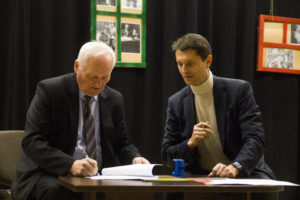 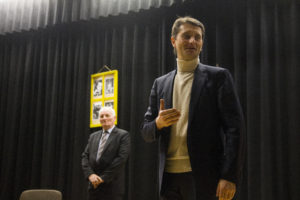 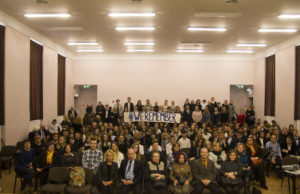