Emanuelis Zingeris, Chairman of the International Commission, held a press conference to commemorate the Winter War

On November 29, a press conference was held at the Seimas of the Republic of Lithuania “Finland’s heroic resistance to Russian aggression in 1939 at the Winter war. “

The press conference was organized by Emanuelis Zingeris, Chairman of the International Commission, on rememberance of the 80th anniversary of the start of the Winter war. Ambassador of Finland Christer Gustaf Michelsson, Latvian Ambassador to Lithuania Indulis Berzins and Estonian Ambassador to Lithuania Jana Vanaveski attended the press conference. Dr. Algirdas Jakubčionis, Assoc. Prof. of the faculty of history at Vilnius University reminded about the causes of the Winter war, the Ribbentrop-Molotov Pact and described the political situation of the Baltic States in 1939.

Summarizing the significance of the Winter War, Emanuelis Zingeris highlighted that “the courage and determination of the Finnish people is an example of how a small nation can unite and fight an incomparably larger aggressor in order to preserve the most precious asset – their freedom and independence. This lesson of the Winter war is relevant to all the Baltic States as well as other small nations that also face the alike aggressor today. ” 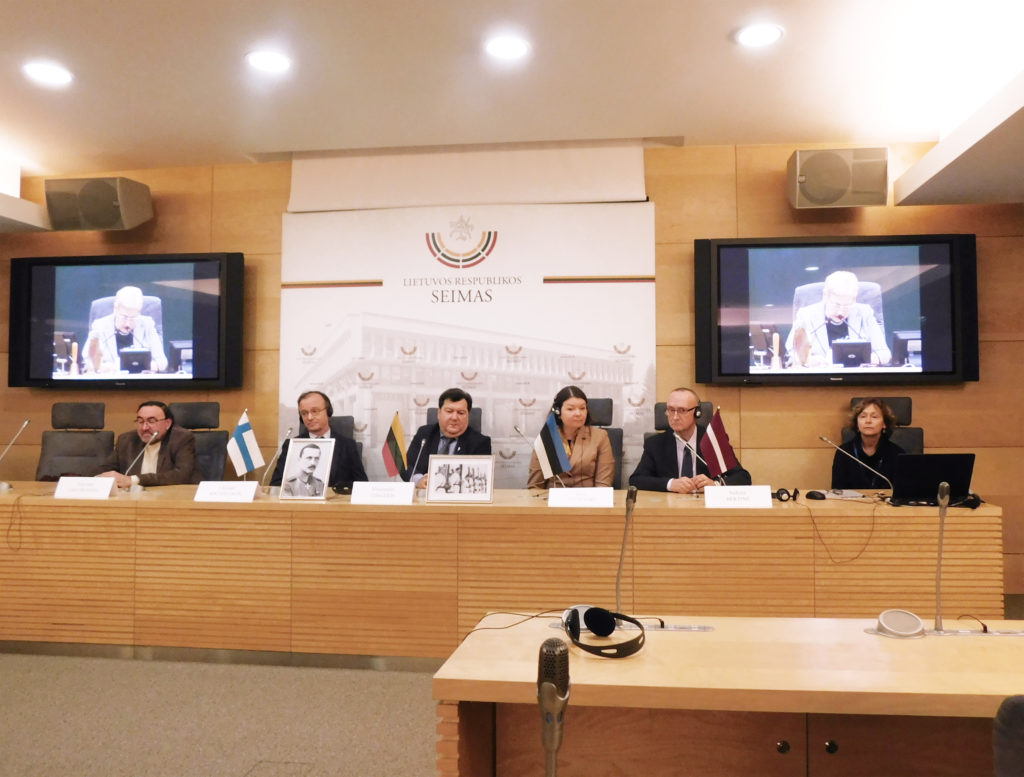 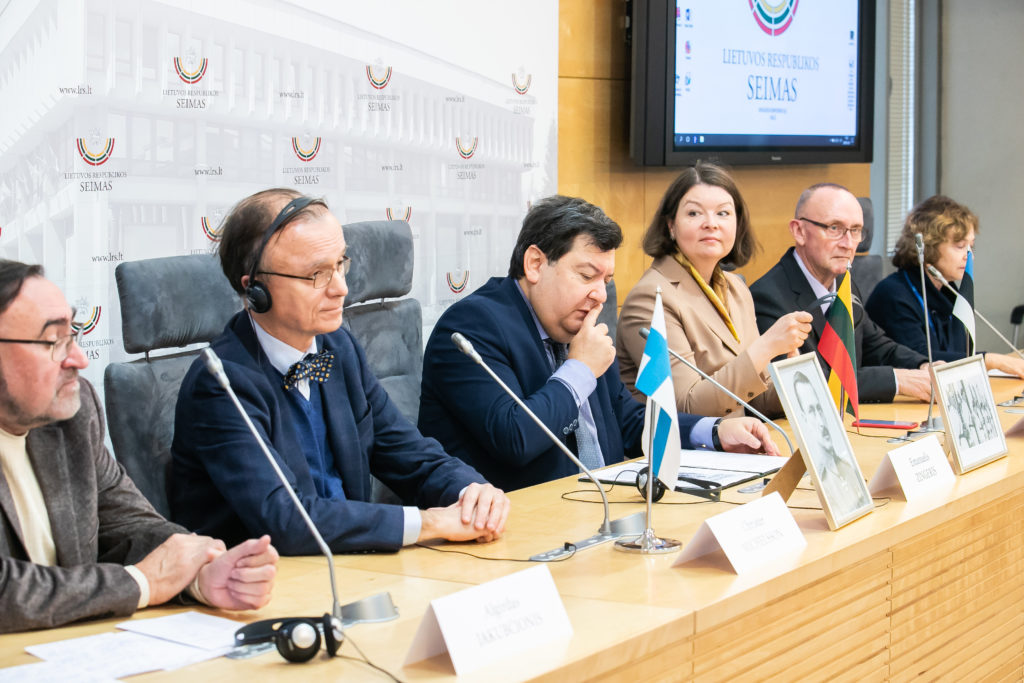