Representatives from Lithuania attended the Xth International Conference in Israel

At the end of June, nine representatives from Lithuania attended the Xth International Conference “Education on Holocaust: time, place and relevance”. The conference was held at Yad Vashem, the international school on the Holocaust in Israel, in Jerusalem.

The international conference was attended by more than 350 participants from 50 countries of the world. The Lithuanian group of representatives consisted of teachers and educational staff working at the Tolerance Centers established at the initiative of the International Commission.

Participants of the conference listened to lectures on the Holocaust’s presentation to pupils, participated in work groups, where different topics were tackled, considerations and discussions were organized. Executive Director of the International Commission Ronaldas Račinskas and coordinator of educational programs Ingrida Vilkienė participated in different workgroups, where they presented projects initiated by the International Commission, the events for commemorative days. 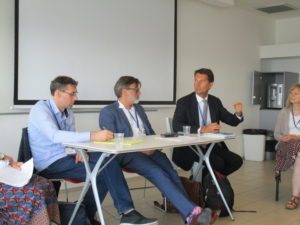 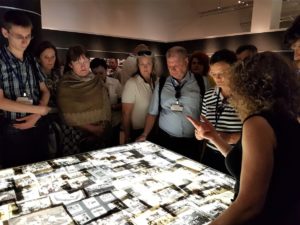 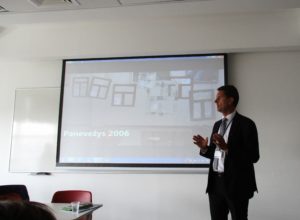