Song Festival “Songs from Exhile“ was organized for the Forth Time

A traditional event “Songs from Exile“ took place at Varėna Cultural Centre on March 28th. The festival marks not only the deportation campaign “Roaring Waves“ ( Bangų mūša) that took place in 1949 March 25-28th, but also loss of Lithuanians in exile during the Soviet occupation.

Teachers and students from 25 Lithuanian schools took part in the event. The song festival involved popular songs that were composed in Lithuania, exile and working camps  fifty-sixty years ago.

Songs were sung in different methods: some were performed in an old way they used to be sung whilst others were newly adapted by teachers and students.

The song festival was organized by the Secretariat of the International Commission together with Varena‘s “Azuolas“ gymnasium Tolerance Educational Centre. 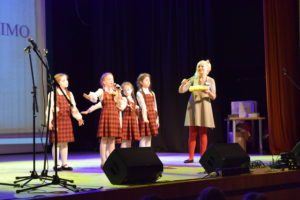 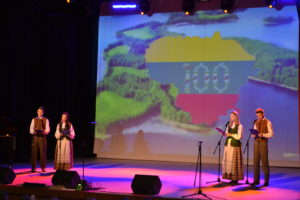 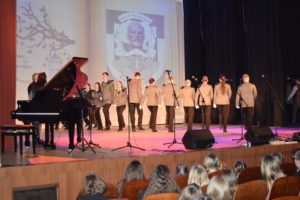 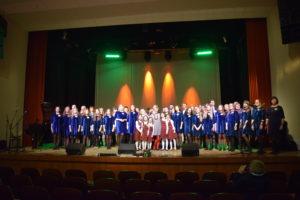 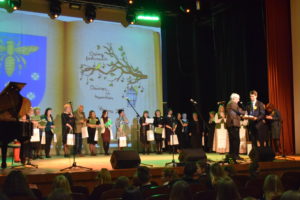 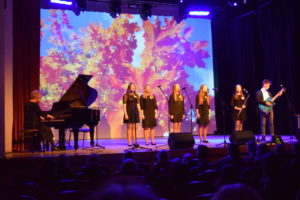