Thousands of Lithuanian pupils celebrated the International Day of Tolerance in the middle of November, which is celebrated on 16 November in the democratic state worldwide.

A record number (956) of schools and preschools responded to the traditional invitation by the International Commission to mark this date and to join the civic initiative for this year  “LIGHTHOUSE OF TOLERANCE”.

The objective of the event, which has already become traditional, is to encourage pupils to reflect on tolerance and intolerance in our lives and in their historical context through attractive measures. On the Tolerance Day, pupils are invited to analyze recent historical facts in Lithuania of the 20th century, when during the Nazi and Soviet occupation, the intolerance towards another nation, a social group or another person with different outlooks grew into an open hostility and people were tortured, imprisoned and killed.

The Tolerance Day celebrations in schools and preschools took place a few weeks before 16 November. The Tolerance Day was marked by various forms: discussions, film reviews, and discussions, meetings with people who expressed their insights on tolerance. The pupils also painted, made items of clay, made lighthouse-related artistic compositions and visual boards from various materials.

In the context of tolerance ideas, the symbol of a lighthouse is not chosen by chance. The lighthouse, as a symbol, signifies help; it shows the way for ships looking for a shore, it helps them avoid going shallow. Tolerance, in its sense, means forbearance, and it gives people the ability to live in peace in the society, to accept a different person and to respect different attitudes and self-expression. Just as a lighthouse signifies a safe way for ships, tolerance in human relationships signifies forbearance, the ability to maintain respect regardless of different views, nationality, race or religion.

In 1995 UNESCO declared 16 November International Day of Tolerance. On the initiative of the International Commission, this day has been marked in Lithuania since 2003. 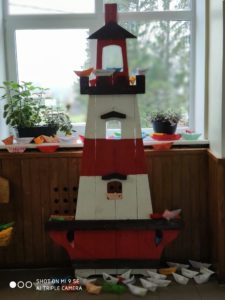 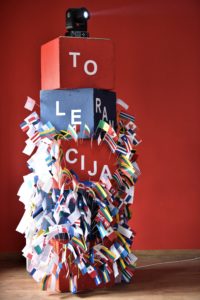 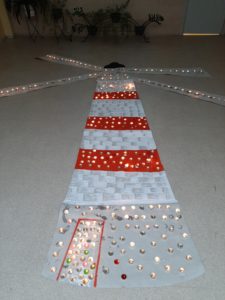 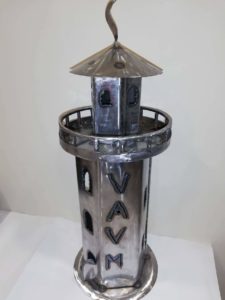 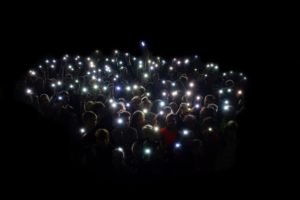