January 26 was the day when Culture centre in Ariogala hosted the traditional event “The Stories of Jews Who Lived in Lithuanian Towns“. This conference was organized to commemorate the International Holocaust Remembrance Day.

The 7th national conference for schools‘ communities‘ was again organised in Raseiniai county, Ariogala town. The aim of the event is to foster historical memory, remember the flourishing Jewish communities and their contribution to building the state of Lithuania, and to commemorate the victims of the Holocaust.

This year the topic of the conference was “The Stories of Jews Who Lived in Lithuanian Towns“. The participants of the conference presented various stories from different regions: advocate Maks Levy from Raseiniai, shoemaker and volunteer soldier Volf Kagan from Balbieriškis, a few Jewish families stories from  Kalvarija, Kėdainiai, Dotnuva, Marijampolė, Panevėžys and other locations. Students and their teachers made films, literary compositions, mini-plays and so on.

Arvydas Stankus, the Headmaster of Ariogala Gymnasium, was happy to point out that after being held in Balbieriškis the previous year the conference returned back to Ariogala, the centre of Lithuania. In his opening speech Ronaldas Račinskas, the Executive Director of the International Commission, highlighted that we must remember every single one who created Lithuania and this conference is like a monument for those people who later on were massacred next to their homes in their hometowns.

The conference was attended by educators and students from 27 Lithuanian schools and more than 300 participants. There were representatives from Department of National Minorities under the Government of the Republic of Lithuania, Kaunas Jewish community, Raseiniai county municipality.

The conference was organised by the International Commission and Ariogala Gymnasium Tolerance Education Centre, partially supported by the Good Will Foundation. 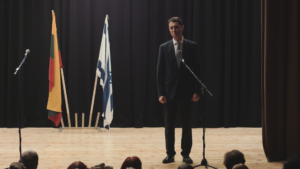 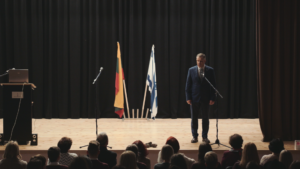 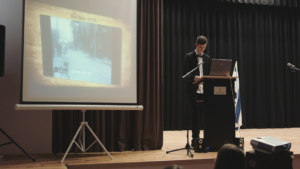 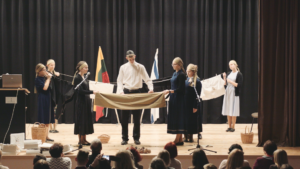 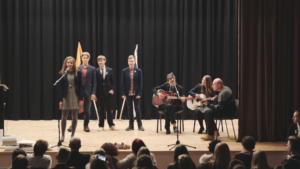 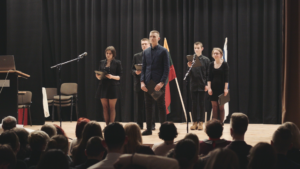 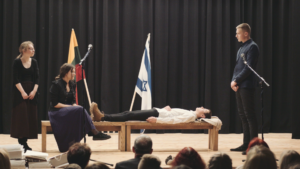 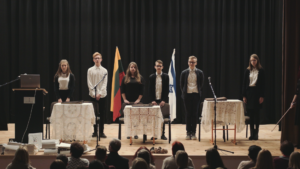 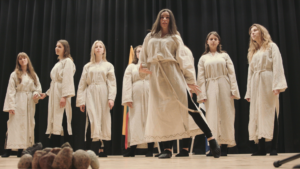 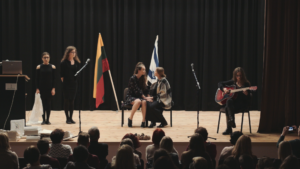 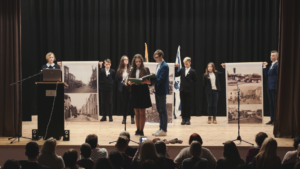 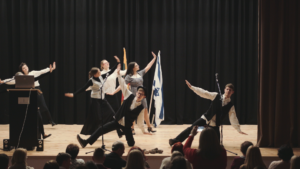 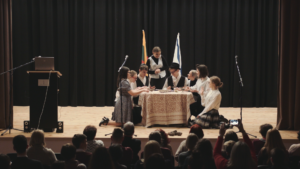 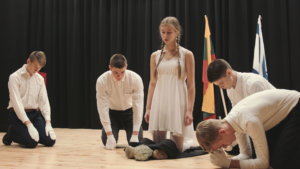